This Month, We're Thankful for You

Mark Della-Croce here to talk more about what’s going on with Lore Link!

Last month, we celebrated the traditionally spooky month of October by focusing on the horror TTRPG Vampire: The Masquerade. The Lore Link Plays crew took on the roles of Dark Ages vampires in the V20 Dark Ages Jump Start: Legacy of Lies. The crew took admirably to their vampiric roles, plotting, manipulating, and well, blood-sucking through the start of the adventure. The first two parts of that game are available on our YouTube channel. We’ll be taking a brief break from that to explore other TTRPGs, but odds are good we’ll return back to Ellyn, Ibrahim, Gareth, and Tsetseg in the future! 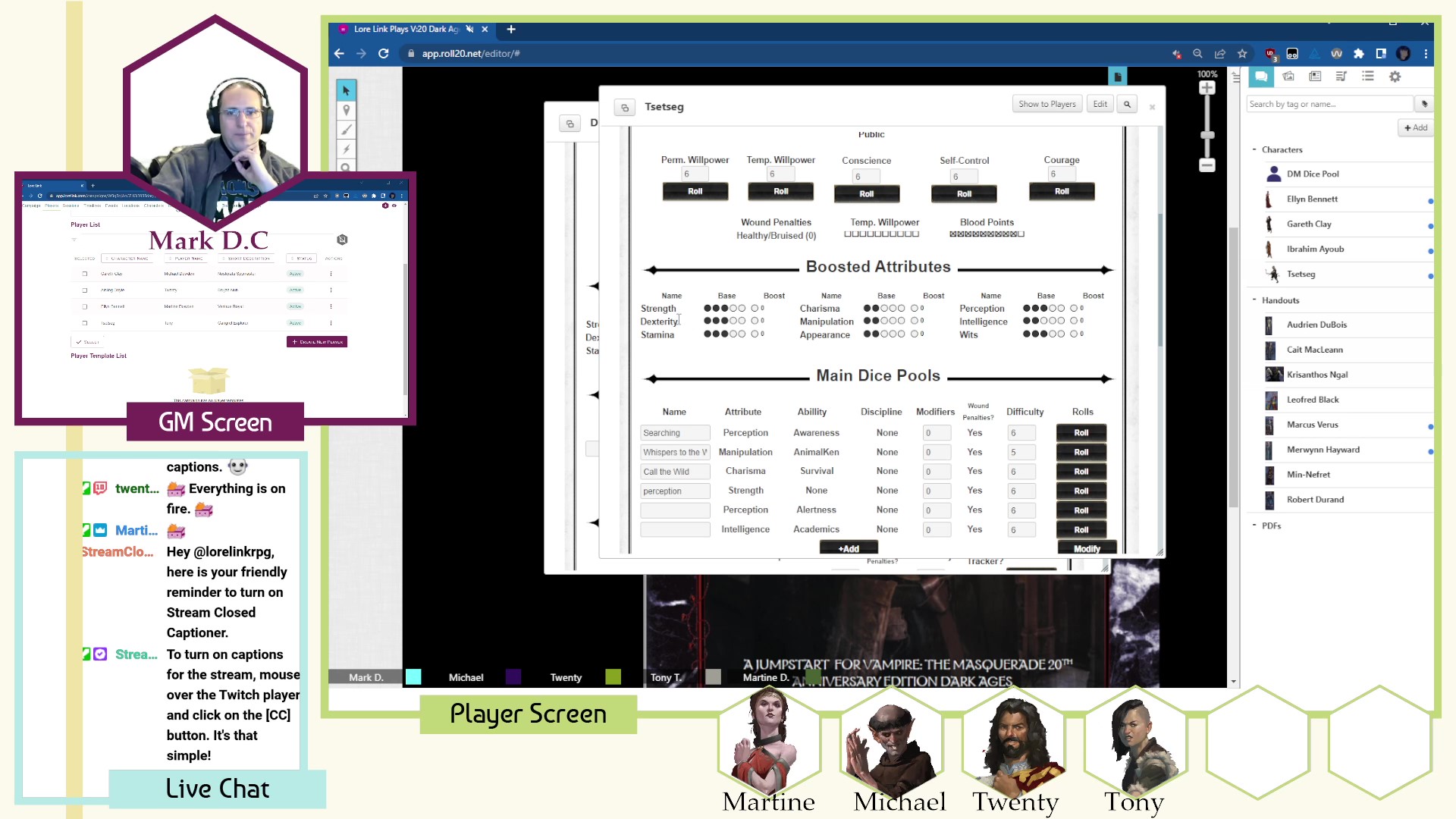 On our Twitch channel, this month saw the return of Lore Link Gaming (where we continued our adventures in the Forgotten Realms, this time with with the old-school title, Pool of Radiance). We’re also diving into another new system this month, Paizo’s Starfinder! We’ve mostly covered fantasy so far (with Spelljammer as our closest to sci-fi so far) so I’m excited to show off a more space opera-like setting with Starfinder. We had the planning session this past Tuesday, November 15th (which you can catch on VOD for a short time on Twitch, then on our YouTube channel), and we’ll have the first play session next week, on Tuesday November 22nd! 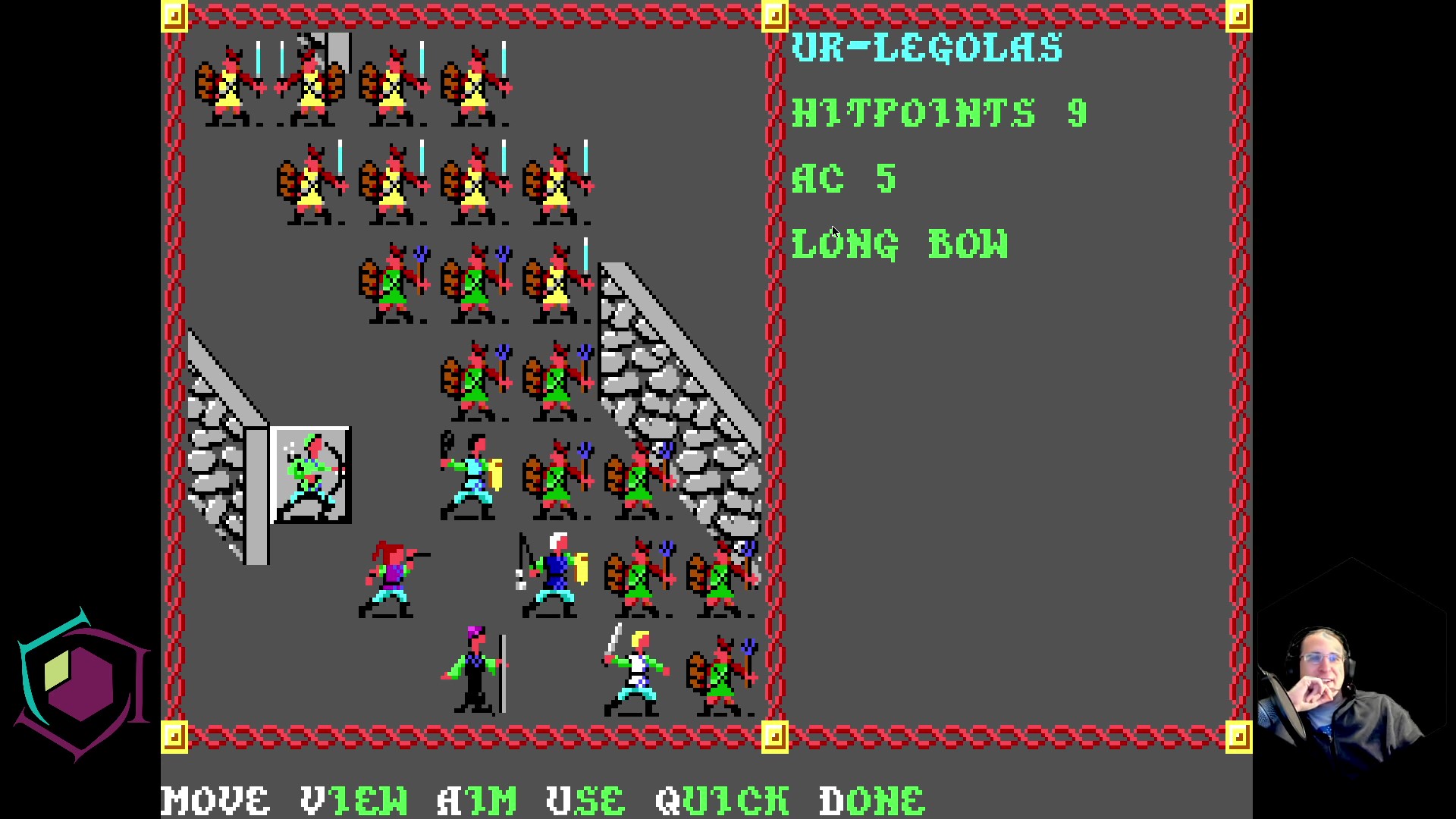 November is traditionally the time for thankfulness in the United States, and we’re incredibly thankful for several things here on the Lore Link team. One is the great work our UI / UX and QA team did in getting the new Lore Link website up and running smoothly and quickly. Just check out all those cool features and best of all for night browsers, Dark Mode! Secondly, we’re thankful for our dev team who has been awesome in getting several cool new features up and running off the ground (want a Newsletter secret hint? One of the features involves location maps and hotspots!). And of course, we’re grateful for all of you out there, from Alpha Users, to social media repliers, to Newsletter readers! You’re the people who we’re doing this all for! Thanks!

Till next time, may your only Thanksgiving arguments be over whether Bards or Monks were the more confusing 1st Ed D&D class (seriously, look up 1st ed Bards…they’re wacky)!