Coming live to a Twitch channel near you!

Alpha 1.2 is being released to Alpha users. This version has a ton of bug fixes, UI tweaks, and two major new features: Templates and Rules References. Templates make it easier to create new Lore based on existing Lore, and Rules References will allow you to quickly and easily link to online Rules References directly from your text. Remember, If you want to join in the Alpha test and haven’t signed up already, click here: Alpha Test Signup Link

Also, Lore Link is going to start streaming on Twitch! Our first stream was last Tuesday, where I and Michael Dowden played through the old school Capcom side scroller Dungeons and Dragons: Tower of Doom. I’ll be using Twitch as a chance to connect with tabletop players while playing tabletop related video games. I will also show off how I use Lore Link to plan gaming sessions, demonstrating how I build out campaigns while discussing problems and strategies for pre-planning sessions with chaotic players. Finally, I’ll show the system in action while playing a variety of different RPGs (from the big boys like Pathfinder and D&D to interesting small indie RPGs you might not have heard of) in live play sessions! Here’s a sneak peek at the one of the visuals resident developer / artist / fellow streamer / over all cool person Martine has created for the stream: 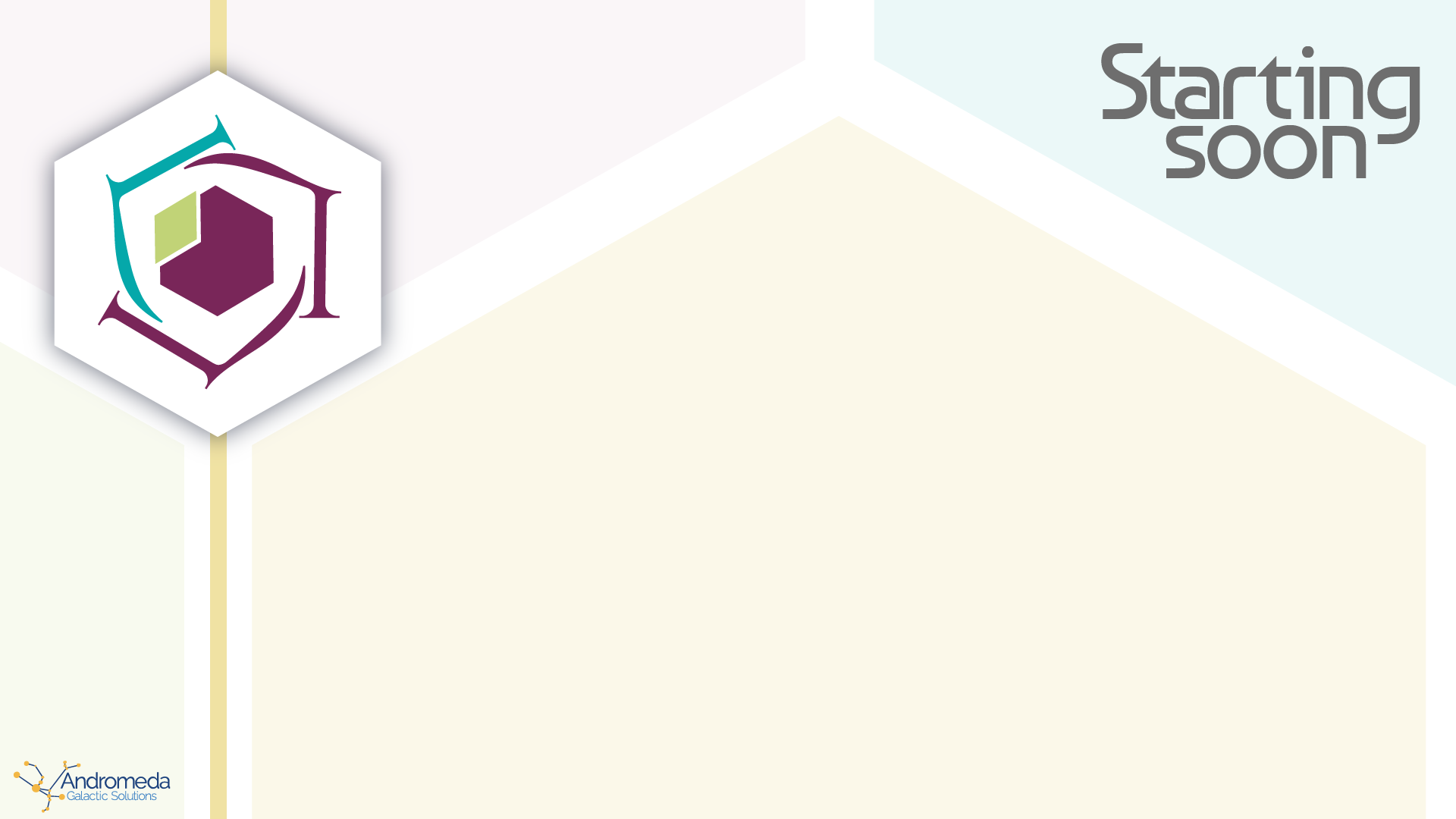 If you'd like, go ahead and give us a follow at this link and keep your calendar clear on Tuesdays from 5:00-6:30 PM Eastern: Lore Link Twitch Channel

Wow, that’s a lot to prep and get ready for so I’d better get back to work! Catch you all online, and in the meantime, may the dice ever explode in your favor (and not let your players kill the big bad in the first encounter…)